He decides to talk about how George Soros is helping fund the bailing out of people being arrested including those that are convicted of murder on multiple accounts.

After finishing the anchor (Melissa Francis) in yellow from the beginning of the video cuts in to say she doesn't think we should be talking about that.

Newt Gingrich replies asking why not when we know that's what is happening.

Another anchor (Marie Harf) steps in saying she agrees with Melissa that is not true and we should not be talking about George Soros.

After that there is complete silence until the lead anchor (Harris Faulkner) gathers herself enough to wrap up what just happened.

*This video clip was from Outnumbered on Fox News Live* 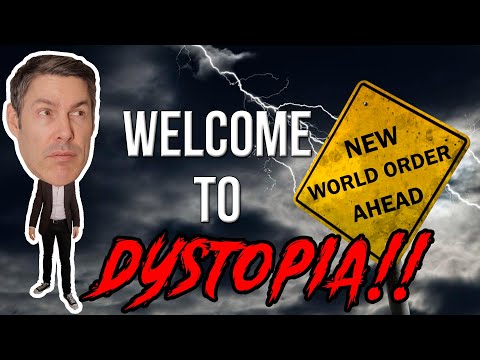 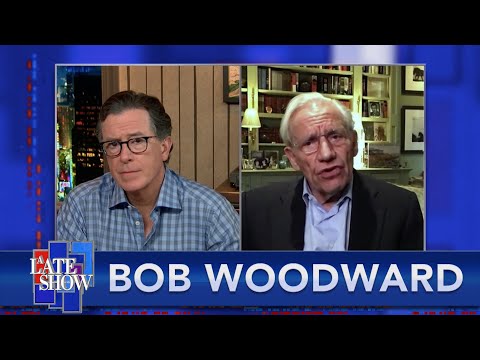 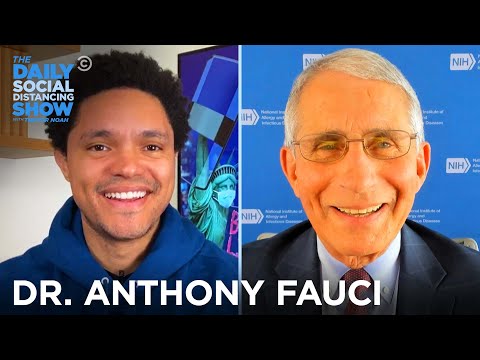 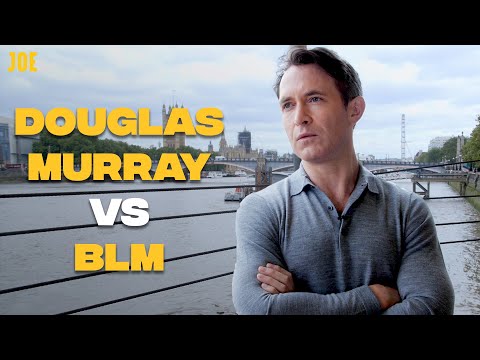 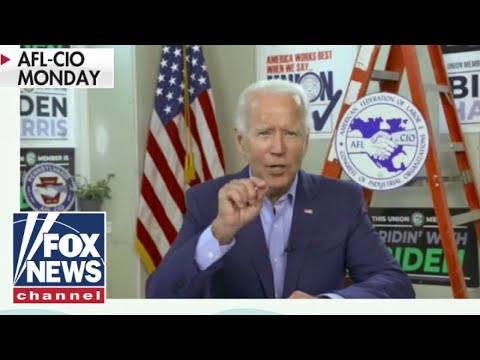 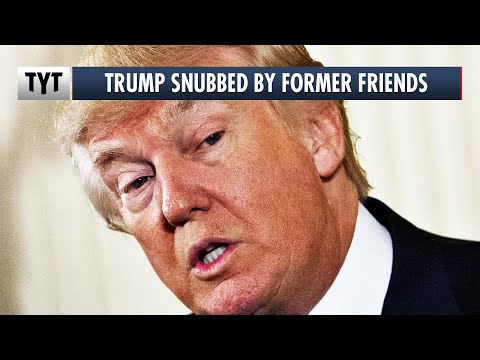 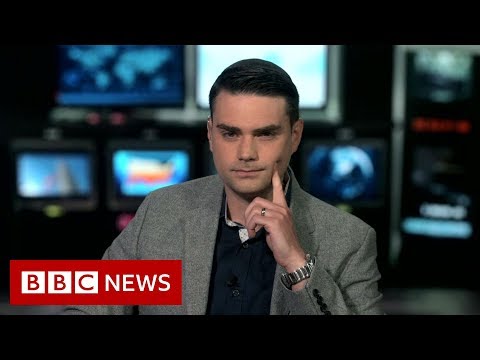 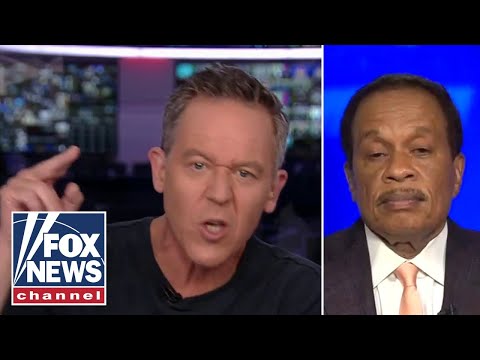 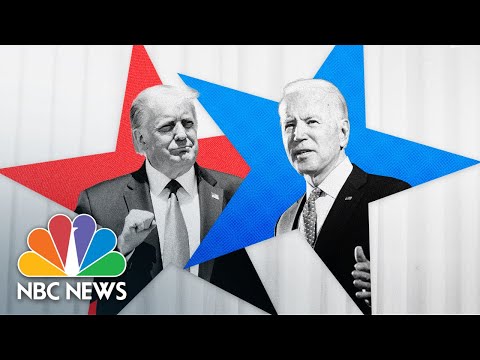 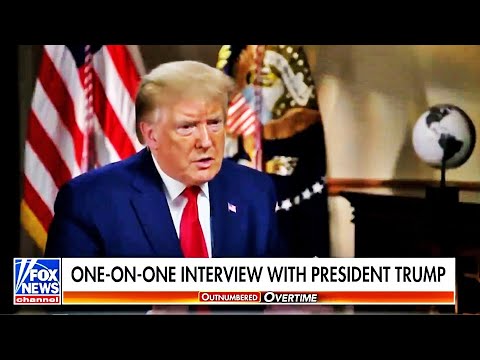 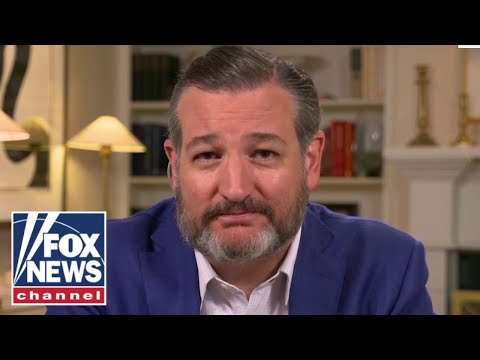 Cruz says he would not accept SCOTUS nomination: 'I want to be in political fight' 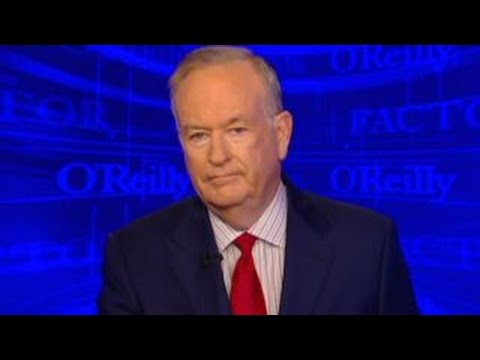 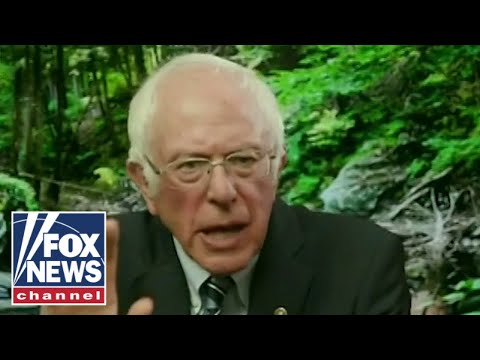 'The Five' react to Bernie Sanders' warning about Biden's message 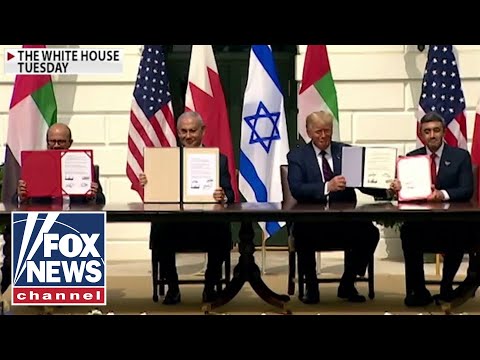 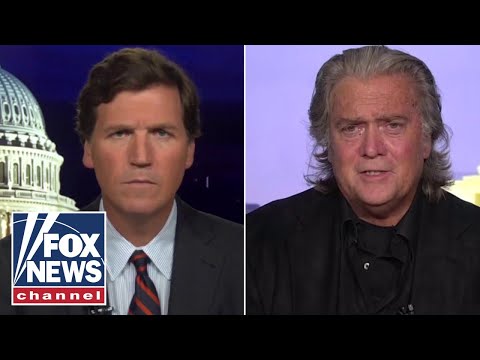 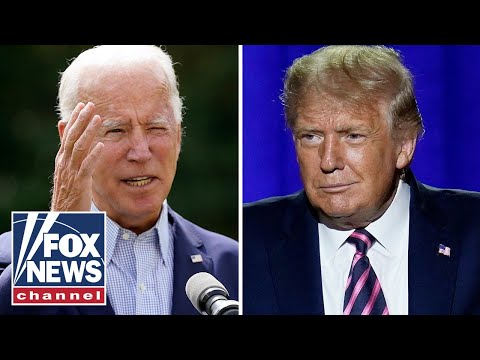 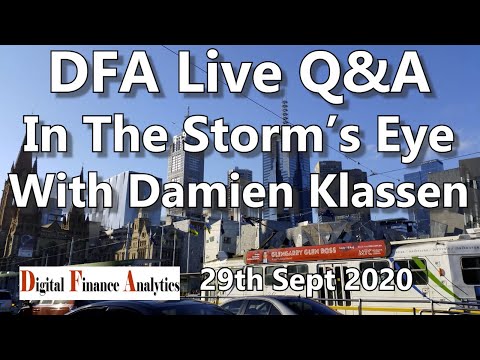 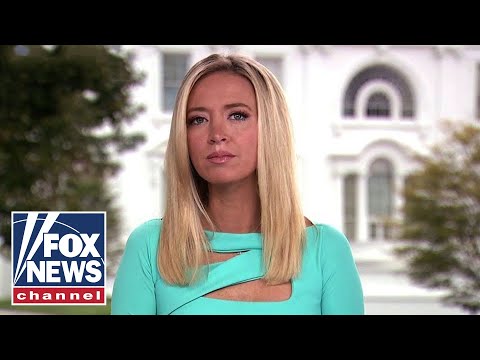